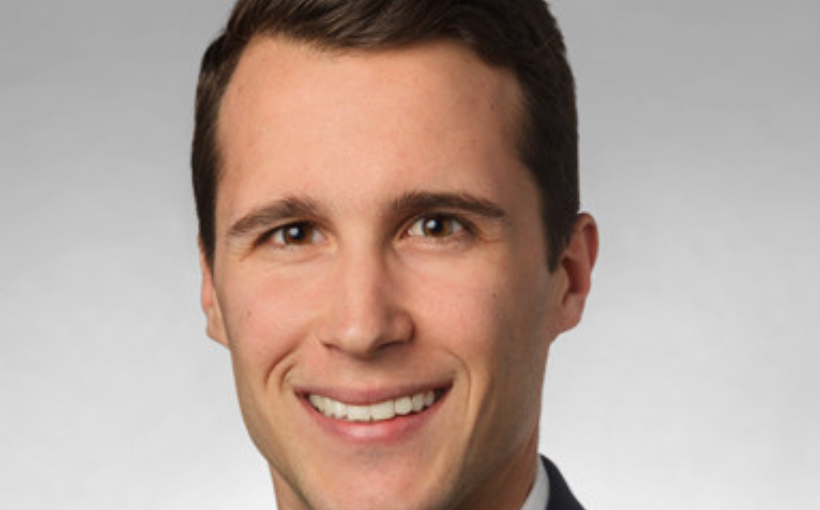 As the Pacific Northwest continues to develop as a major market for the data center industry, the construction pipeline in the region reached near-record levels in 2020, resulting in a nearly 260 percent increase from 2019. Major demand drivers stemmed from sizable West Coast tech transactions, notably affecting core metropolitan areas such as Seattle and Portland.

“Rental costs have also been stabilizing after multiple years of slow downward pressure, and corporations are continuing to see areas such as Central Washington and Hillsboro as attractive, low-cost alternatives to markets clustered in and around California,” says David Barnett, JLL research director. “The Northwest region recorded the third highest number of megawatts under construction in the U.S. in 2020, weighing in at 38.8 megawatts.”