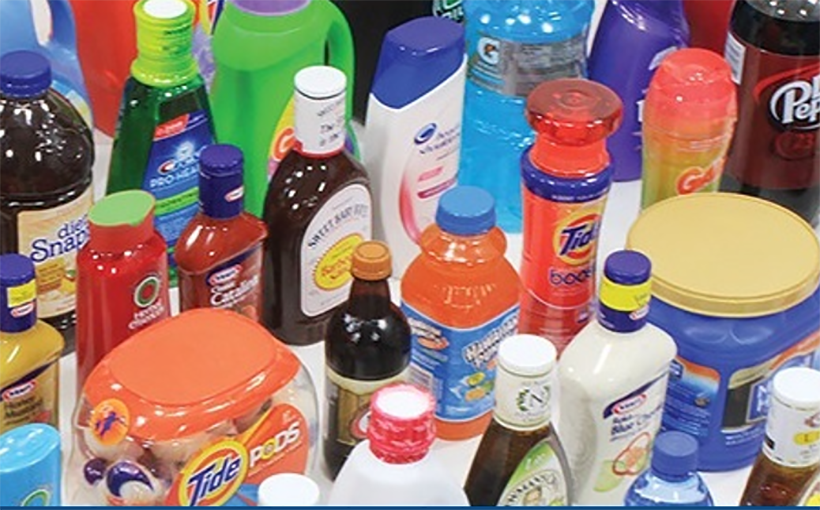 Plastipak Packaging announced it would expand its manufacturing operations in Garland, TX beginning in late 2018. The plastic-bottle manufacturer and supplier indicated it would invest $10 million at its production facility at 3201 Miller Park N., while adding six new jobs to its current workforce of 273.

The company has operated in the Dallas suburb for more than 20 years, operating out of a 400,000-square-foot plant. The investment, which will take place over three years, will focus on increasing and enhancing machinery and equipment.

In addition to its manufacturing facility, Michigan-headquartered Plastipak also operates out of 500,000 square feet at two other Garland locations. That space is mainly dedicated to warehousing and distribution of locally-produced products.