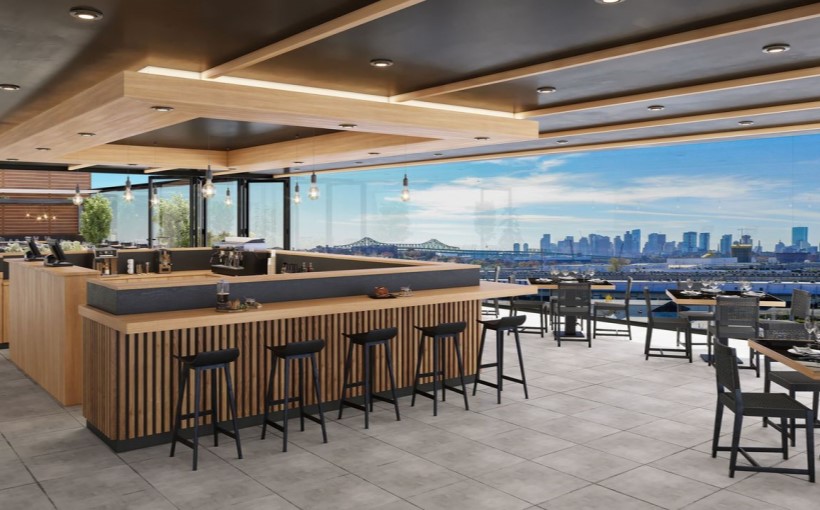 The tower, which will be called Sky Everett, will be topped by a restaurant run by North End restaurateurs Nick and Nico Varano and will include views of the Boston skyline, harbor and the Wynn Encore Boston Harbor Casino. The 6,000-square-foot restaurant will include a 1,500-square-foot porch with a retractable roof.

Construction is slated to start in 2022, with a goal of opening in 2024. The building property is currently an industrial site at 114 Spring St., which is approximately one mile from the new Chelsea commuter rail station that is under construction.