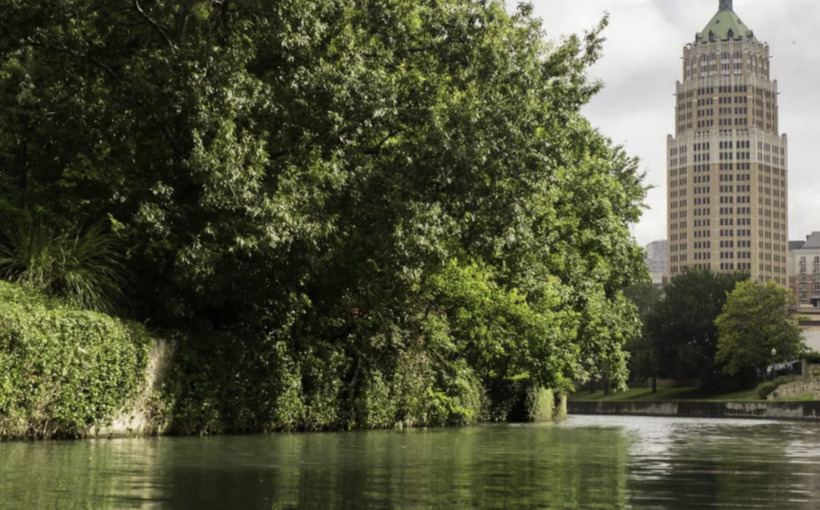 When San Antonio business man Red McCombs bought the 1930-era Tower Life Building no one was quite sure what he had in mind for the aging office building. It now looks like the new owner wants to swap out its office space for condos and apartments, both market rate and affordable. The building is currently only 40% occupied and McCombs has said that it is no longer sustainable as office space.

McCombs and his ownership group have been meeting with Bexar County for tax incentives that would include affordable housing units. While the plans are not final, early indications are that the group wants to convert office space into 234 housing units, half of which would be reserved for households who make less than 80% or less of the area median income.

The ownership group also hopes to revitalize the ground floor retail space, which has been vacant for 20 years.