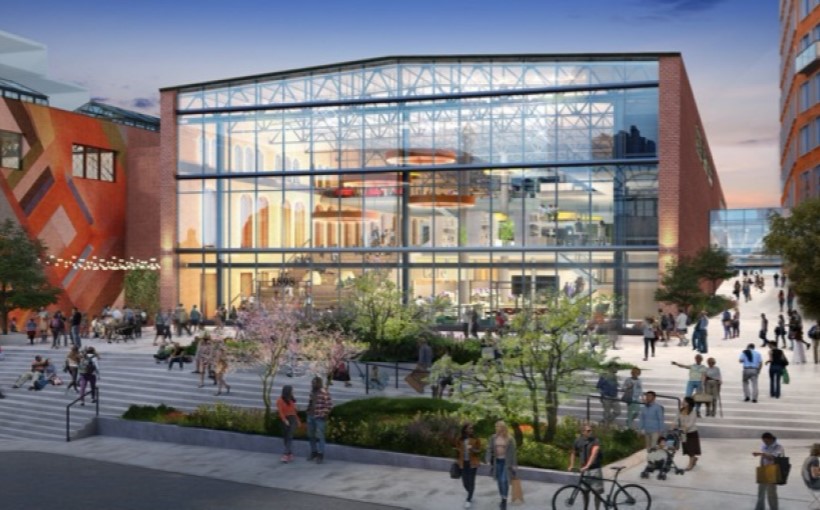 Hilco Redevelopment Partners and Redgate Capital Partners have received approval from the Boston Planning and Development Agency to move forward with a mixed-use redevelopment on the site of the former Edison Power Plant in South Boston.

Originally constructed in 1898 at the corner of Summer Street and East First Street, the former coal-fired power plant operated for more than a century before being decommissioned in 2006. Hilco and Redgate acquired the site in 2016 and have undertaken a robust multi-year community planning and review process. The redevelopment will reuse four historically significant turbine halls and create approximately 1.68 million square feet of mixed-use development situated on 15.2 acres of land along the Reserved Channel. Plans include nearly six acres of open space throughout the site, including a new 2.5-acre public park along the waterfront.

“This milestone marks a years-long community review process, throughout which our plans for the redevelopment were revised and improved,” said Ralph Cox, principal at Redgate Capital.

“We are thankful for the thoughtful feedback from South Boston residents, elected officials, community advocates and neighbors who have long imagined the potential of the vacant site,” added Ben Spera, partner at Hilco Redevelopment Partners.