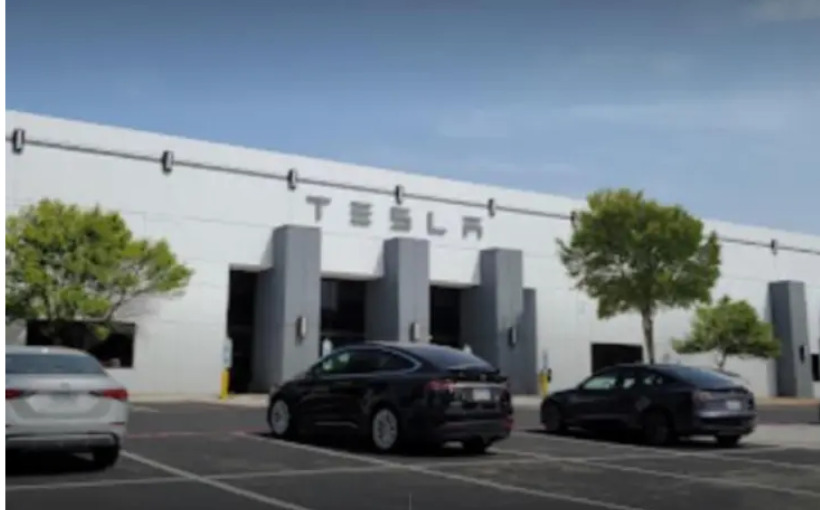 Plano to Be Site for Tesla Collision Center

Tesla released the news through a filing with a state regulatory agency. The scope of work involves construction of a 40,803 square foot facility to service electric vehicles.

The project has an estimated construction cost of $6.6 million. Construction is expected to begin later this year and be completed in August 2023.

Tesla already has a large presence in Texas. News was just released that the company has started planning for a 500,000 square foot expansion to its Austin gigafactory, which is 4 million square feet under roof.