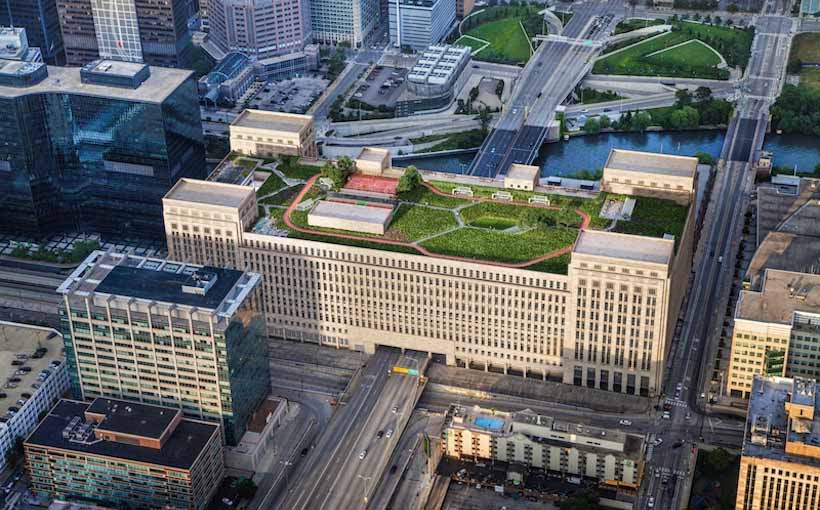 Planning Agency Will Be 3rd Tenant at Old Post Office

The Chicago Metropolitan Agency for Planning (CMAP) will reportedly move its offices to 601W Companies’ Old Post Office redevelopment. The agency, which has been based at the Willis Tower since 2006, will occupy 47,000 square feet at the Old Post Office beginning in summer 2020.

CMAP becomes the third tenant at the $800-million redevelopment project. It’s joining Walgreens, which announced a move from suburban Deerfield, IL this past June, and Ferrara Candy, which committed to a headquarters lease there last month.

“Part of the value proposition is, as regional planners, we focus a lot on reuse and preservation,” CMAP executive director Joseph Szabo told the Chicago Tribune. “Going into the post office, at a significant cost savings, is very consistent with CMAP’s mission.”