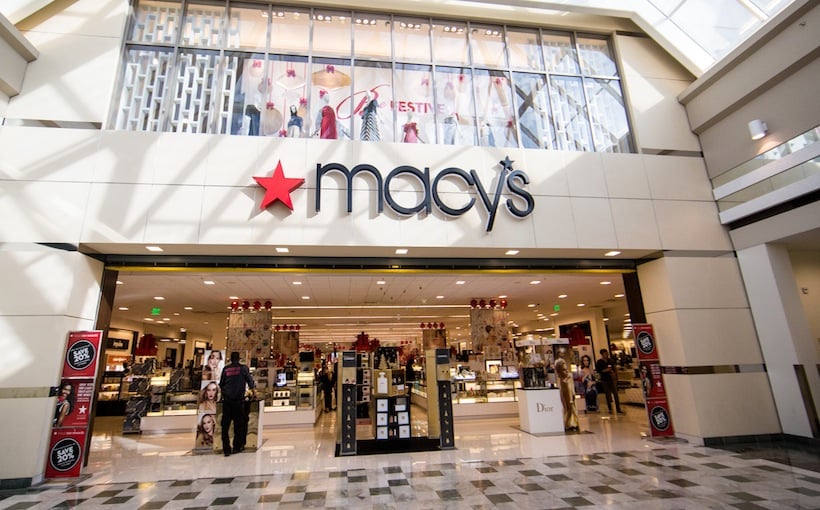 The phrase “retail apocalypse,” coined in the aftermath of the global financial crisis, is often used to characterize large-scale store closures. However, Palo Alto, CA-based Placer.ai says in a new white paper, not all closures point to doomsday.

“Rightsizing has been classically seen as a softer terminology to discuss store closures,” according to Placer.ai’s “Brands That Are Rightsizing Right” white paper. “But there is a significant trend of rightsizing that is more focused on optimization. If a chain can reach the same audience with 80 stores that it can with 90, why not reduce the operational cost?”

The white paper charts the strategies and gains evident in closures by seven retail brands: Albertsons, Barnes & Noble, CVS, JCPenney, Macy’s, Nordstrom and Rite Aid. In the case of Macy’s, for example, the department store chain’s February 2020 announcement that it would close about a fifth of its stores by 2023 was seen by some as marking “the beginning of the end for Macy’s.

“Instead, as the underperforming stores closed, Macy’s saw the number of visitors per venue increase – the new and improved store fleet was attracting foot traffic more efficiently,” according to the white paper.