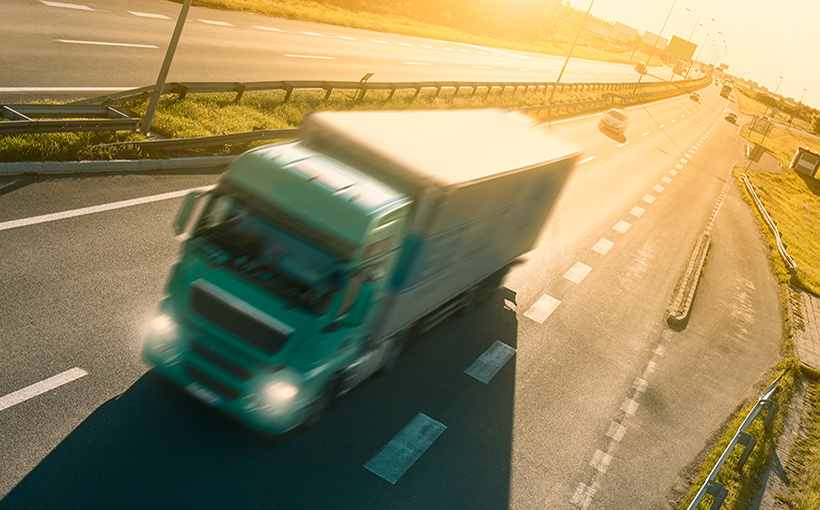 The beginning of the pandemic saw many think-pieces predicting that the areas in which Americans choose to live would be altered permanently. However, a white paper from Placer.ai shows that much of the migration over COVID followed trends already underway.

“According to around 30 million change-of-address requests to the U.S. Postal Service in 2020 analyzed by the New York Times, migration patterns during the pandemic mostly looked a lot like migration patterns pre-pandemic,” Placer.ai reported.

“Certain smaller metro areas and vacation spots became more popular, and some larger cities did see their population decrease. But overall, areas that were already attracting new residents kept growing, and those that were already losing residents lost more.”

The change in net population across states between the first quarter of 2021 and Q1 2022 stayed within the range of  -0.9% (in Illinois and New Jersey) and +2.3% (in Idaho). “Even when we compared the population in Q1 2022 to Q1 2019 and Q1 2018, the changes still remained relatively small in most states,” according to Placer.ai. Moreover, many of the states with sizable population increases on a percentage basis were among the least populated to begin with, such as Idaho and Montana.

However, the white paper states, “The data does show that a small, but significant, share of the population have moved across state lines since 2018. And since moving out of state is both expensive and labor intensive, families and individuals with the resources available make up a very specific demographic that can have an outsized impact on foot traffic to dining, retail, recreation, health, and cultural venues.”