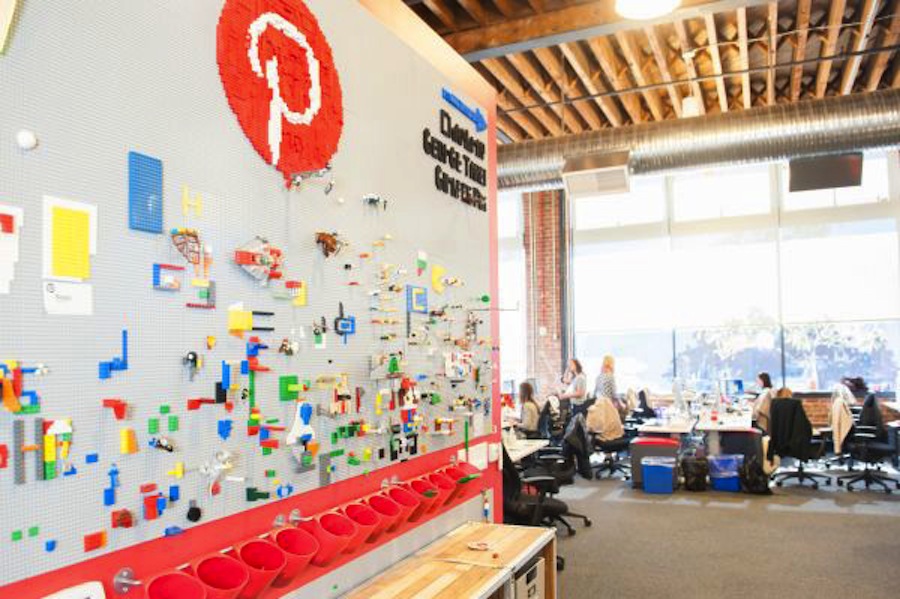 Pinterest, the image-sharing tech firm, is renovating its SoMa offices in San Francisco for $18.9 million.

Improvements include adding a new kitchen that will serve 2,000 meals daily, as well as “all hands meeting areas and training rooms, showers, and other features that are considered to be desirable to tech tenants in the San Francisco area,” according to a Federal filing.