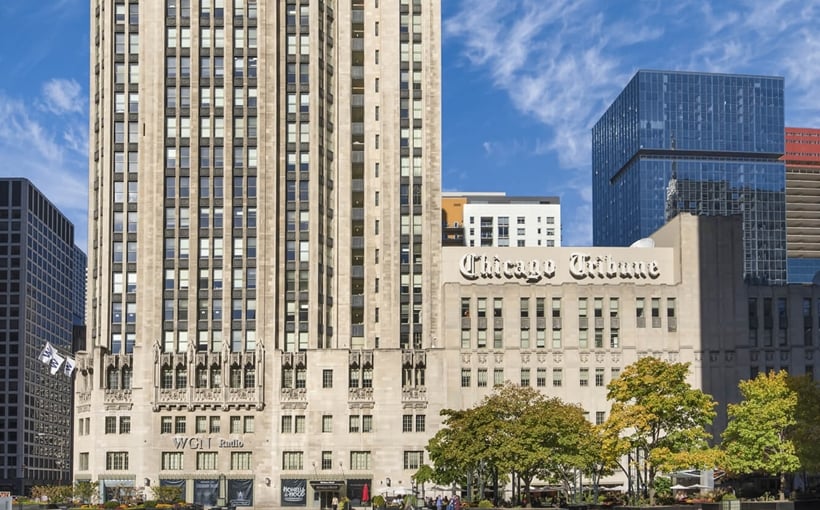 CIM Group has signed a long-term lease with piercing and jewelry brand Rowan for an approximately 900-square-foot retail space on Michigan Avenue at The Shops at Tribune Tower in Chicago. The new location is Rowan’s first in Chicago and is part of the company’s ongoing expansion of its retail studios in select markets nationwide.

“Rowan offers a popular line of jewelry and elevated ear-piercing experience at its signature retail studios,” said CIM principal Shaul Kuba. “It adds to the eclectic mix of retailers and experiences that we are assembling to differentiate The Shops at Tribune Tower,”

Rowan’s location fronts Pioneer Court, developed by CIM and Golub & Company, and along with recently announced Blue Bottle Coffee, is anticipated to open in early 2023. Rowan and Blue Bottle Coffee join Foxtrot Market and Museum of Ice Cream that opened earlier this year.