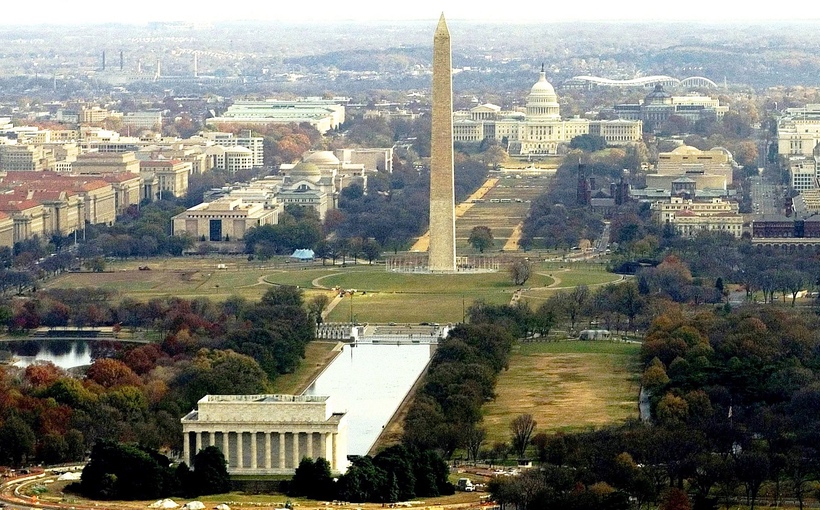 Architecture firm Pickard Chilton has been tapped by a joint venture of the Rockefeller Group and Stonebridge as the design architect for the redevelopment of 600 Fifth Street NW in the Penn Quarter commercial and entertainment district in Washington, D.C.

Known as the Jackson Graham Building site, the 48,401-square-foot parcel of land is owned by the Washington Metropolitan Transit Authority (Metro). The building at 600 Fifth Street NW currently serves as Metro’s headquarters. The building has served as Metro’s Headquarters since 1974 and has never undergone a major renovation.

“The location and timing of the redesign of 600 Fifth Street NW presents a once-in-a generation development opportunity,” said Jon Pickard, principal at Pickard Chilton. “At a time when many organizations are reevaluating their office space requirements and workplace priorities, we have the unique opportunity to holistically reimagine an entire city block from the inside out. It will yield a highly amenitized, next-generation office building that will be at the intersection of business, entertainment and culture, and truly bring new energy and healthful vitality to the District.”