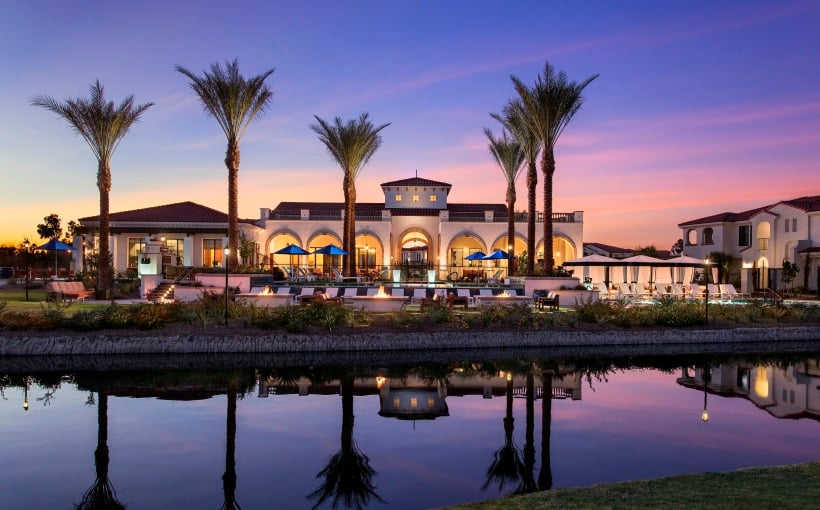 Phoenix recorded the eighth-highest multifamily rent growth out of all U.S. metros in the fourth quarter with a 4.5 percent year-over-year increase, according to CBRE research. With this demand comes investor appeal in the form of a New York-based buyer.

The 389-unit multifamily community Almeria at Ocotillo in Chandler recently sold to the pension fund adviser for an undisclosed price. The seller was Passco Companies.

“This transaction is a testament to Phoenix’s strong economic fundamentals and continued population and job growth,” said Cunningham. “High quality and outperforming assets in Phoenix like Almeria at Ocotillo attract significant interest from investors.”

Learn More About Almeria at Ocotillo