Phoenix & Southwest Hub All Markets and Regions
Connect News Commercial Real Estate news for every market and every facet, every day.
Connect Events Live and virtual events bringing together the best of information and networking.
Connect Awards View the A-list of commercial real estate & submit nominations.
Connect Media Kit Advertise, Promote, Attend, Create – Work with Connect.
Connect CREative A full service marketing and PR agency.
About Connect Meet the team behind the machine and taste a little of the secret sauce. 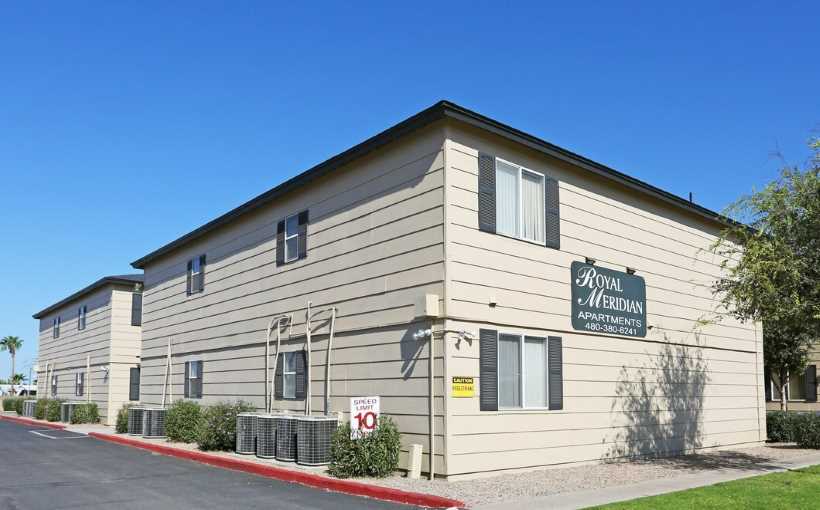 “Transaction activity remains high across the metro Phoenix market as a result of population expansion and an influx of new businesses, in particular tech companies,” says Adam Finkel, Tower Capital’s principal. “The growth is being fueled by immigration of retirees attracted to the quality of life the market offers as well as middle-class families seeking more affordable housing options than they are finding in more expensive markets.”

Phoenix’s population grew from 1.4 million people in 2010 to 1.6 million in 2020, a rate of 11.2 percent, according to the Census Bureau. This is the fastest rate among America’s biggest cities and Phoenix is now the fifth-biggest city in the United States since the last census.