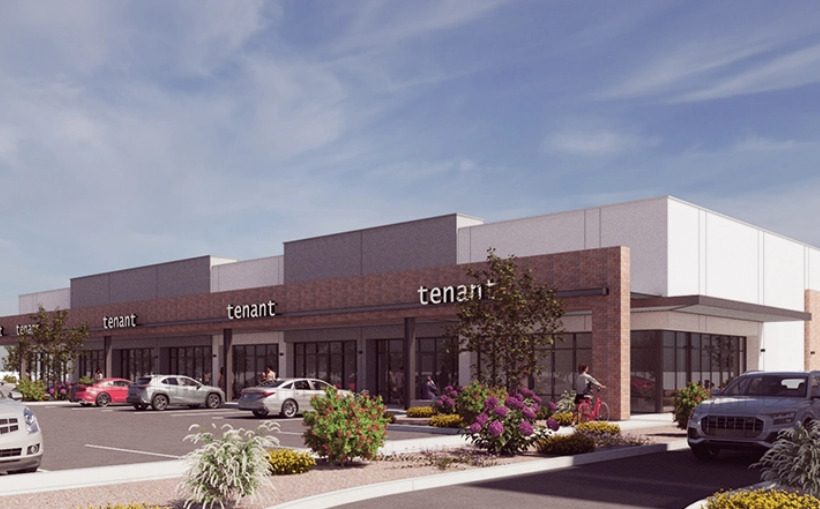 Scottsdale-based SimonCRE is planning a major expansion of its Prasada development with approximately 350,000 square feet of additional retail and restaurant space in the Phoenix metro.

The new $100 million shopping center, called Prasada North, will be developed just across Waddell Road from the Village at Prasada shopping, dining and entertainment center and adjacent to a planned 200,000 square foot American Furniture Warehouse store along the Loop 303 in Surprise, Arizona.

No tenants have been named for Prasada North, but SimonCRE said the new center is about 95% committed through letters of intents and leases. Marketing materials show potential tenants could include a number of national retailers, drive-thru eateries and other restaurants and shops. SimonCRE said most of the Prasada North, or about 90% of the project, will comprise retailers. The Village at Prasada is at 100% commitment for 700,000 square feet.