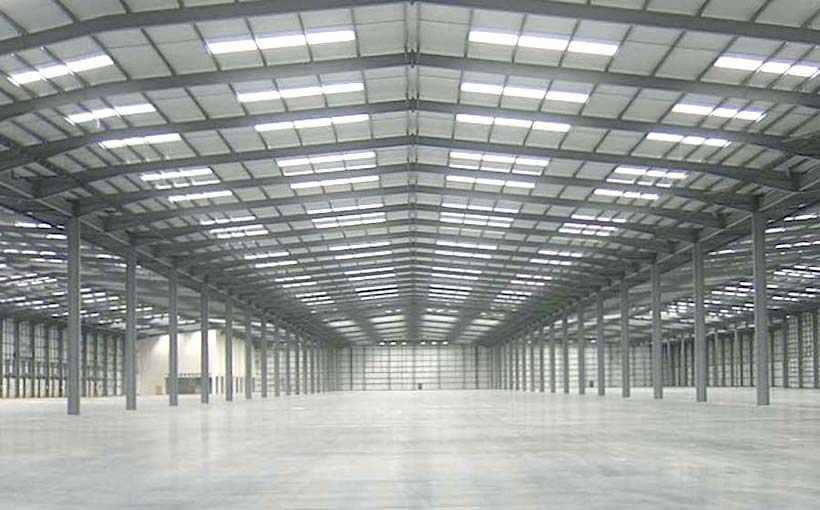 An affiliate of Milwaukee-based Phoenix Investors has acquired a 56.2-acre site within the Gateway Business Park in Beloit, WI.

The Beloit project is being done on a speculative basis at a time when some are fearful that growth in the red-hot industrial sector may be topping out after Amazon announced it would be halting its massive warehouse development and would indeed even be adding supply by subletting its unused capacity.

Phoenix and CCI collaborated with the City of Beloit on the property acquisition, with the negotiations led by Jen Hall, City of Beloit Economic Development Director and GBEDC President & CEO. Her timely response to the developer and her work with the community leaders aided Phoenix in the site selection process, Phoenix was at pains to emphasize.

Despite fears of a market top, Phoenix said it was confident of a successful spec development:  “The site represents a prime opportunity for a future business looking for a new home: the availability of a spec building will allow a prospective tenant to be at least 12 months ahead of schedule in establishing themselves in or relocating to a built facility,” Phoenix said in its statement.