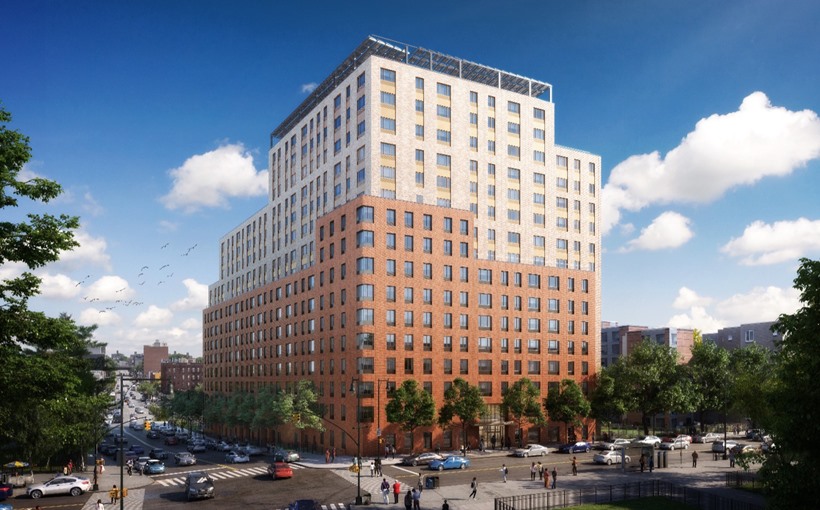 Phipps Houses has closed on $188 million in construction financing for the second phase of Lambert Houses, a $600-million redevelopment project in the Bronx’s West Farms neighborhood. The ongoing project will entirely rebuild the outdated 1970s complex over roughly 15 years, eventually bringing its number of permanently affordable homes to approximately 1,665, more than double its original number.

“The redevelopment of the Lambert Houses complex is a once in a lifetime opportunity to correct the flaws of the Urban Renewal Era and create better community connections and services for our residents,” said Adam Weinstein, President and CEO of Phipps Houses.