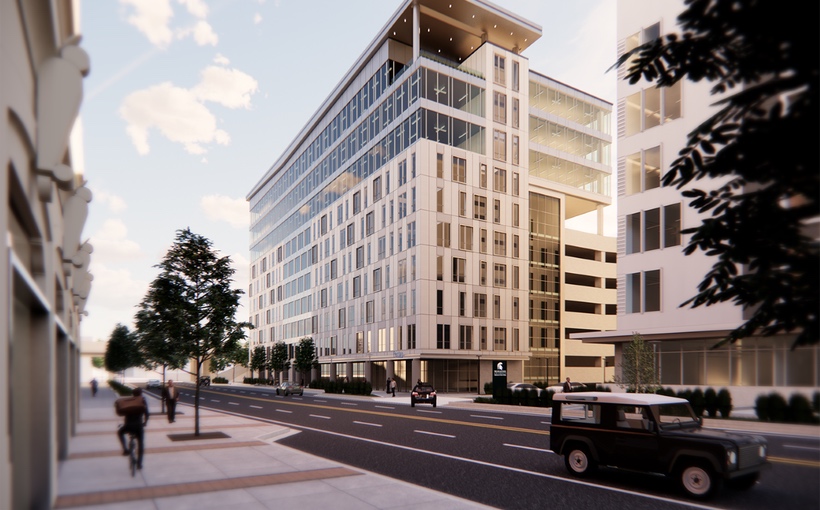 “Perrigo’s decision to establish its North American corporate headquarters here further solidifies the Medical Mile and Downtown Grand Rapids as a destination for business success,” said Birgit Klohs CEO of The Right Place, a nonprofit economic development corporation that helped arrange Perrigo’s continued presence in the region rather than out of state.

CBRE’s Drew Miller, who represented Perrigo, said, “On behalf of our CBRE team, it has been a privilege to represent Perrigo in this transformational project, which we believe will have a positive and far-reaching impact for Perrigo, its employees, the West Michigan community and self-care industry as a whole.”