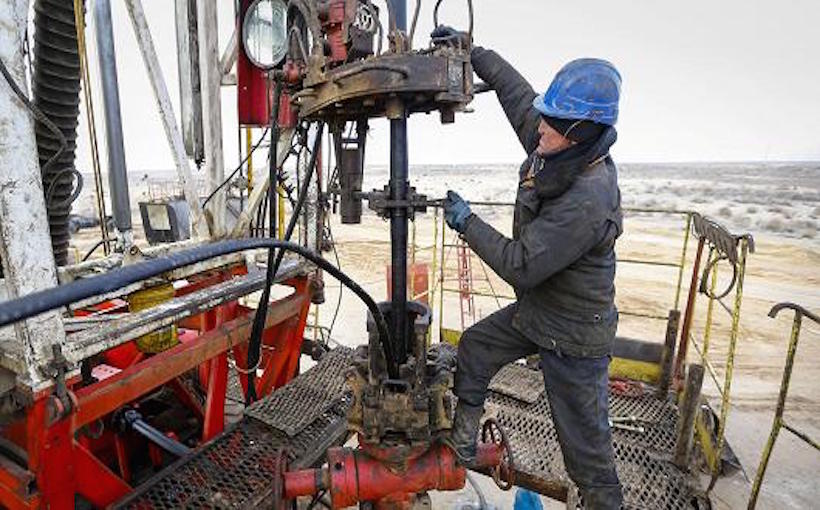 Permian Basin: Too Many Rigs?

Companies have been charging into the Permian Basin in West Texas and eastern New Mexico, and building rigs and oil wells at record pace. However, a report from research and consulting firm Wood Mackenzie suggests that Permian Basin drillers could end up tapping the field’s geology within the next decade.

Wood Mackenzie thinks oil production could peak at approximately 3.5 million barrels a day by 2021. As more companies develop wells, pressure can be reduced in the shale formations, meaning newer wells might not produce at the same rate as the older ones.

The Permian Basin has been pumping oil since 1921. Current activity started to pick up in 2014, when operators switched to drilling horizontal wells, as well as combining that with hydraulic fracturing, or fracking. The region had 380 drilling rigs at work during the week of September 18. That is about 40% of all U.S. rigs.