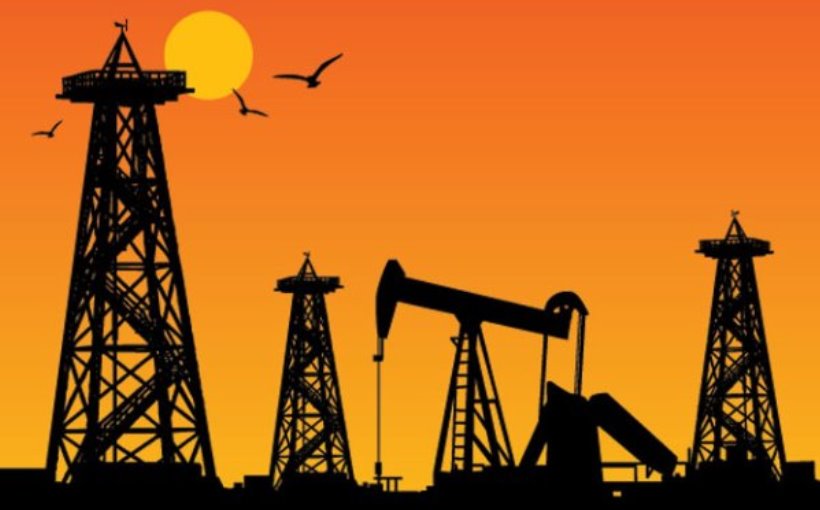 Permian Basin Petroleum Index Has Yet to Turn the Corner

The government lowered its outlook for U.S. crude oil production in 2021, with expected output set to average 11.02 million barrels-per-day (bpd) for the year, the U.S. Energy Information Administration recently said. Though some notable indicators of regional oil and gas activity are on the rise, the Texas Permian Basin Petroleum Index has yet to turn the corner, declining for the 21st straight month in November.

Crude oil prices improved in November after retreating in September and October, with posted West Texas Intermediate crude oil averaging $37.26 for the month. However, that is still down by some 30 percent compared to its year-ago level.

The average monthly rig count for 7C/8/8A clawed its way back to 100 in November after falling to a low of 75 in July. The post-COVID rig count remains the lowest since 2012 but has been climbing for the past four months. The number of original drilling permits issued remains historically low as well, at levels not seen since 2002, and down by 60 to 70 percent compared to year-ago permit totals.