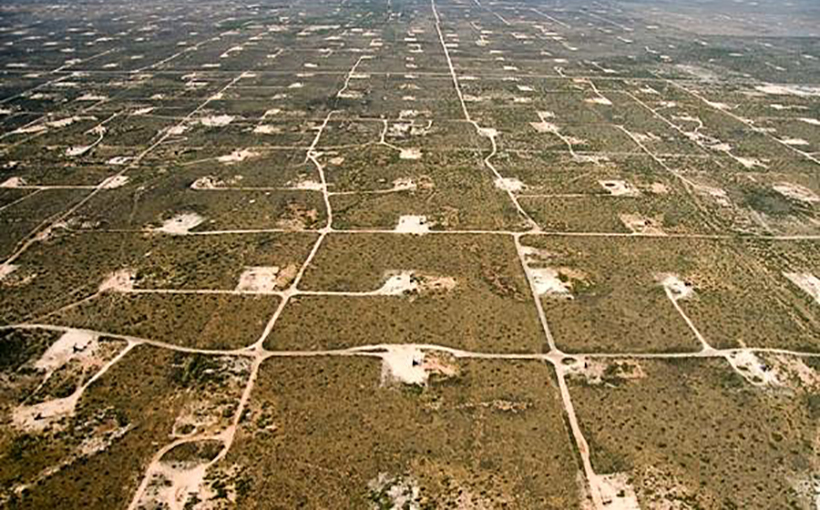 Though the economy in the Permian Basin of West Texas remains recession-mired, some lights at the end of the tunnel include job market stability and slowly expanding oil rig counts. In June, total non-farm employment was 159,500, an increase of 500 from May, though the unemployment rate was 5.2%, according to data from the Federal Reserve Bank of Dallas.

Despite the energy downturn, Midland’s average weekly wages stood at $1,252, above the state average of $1,035 during the first quarter of this year. Odessa’s average wages were $1,007. Though permits for single-family construction continue trending downward, the decline has slowed.