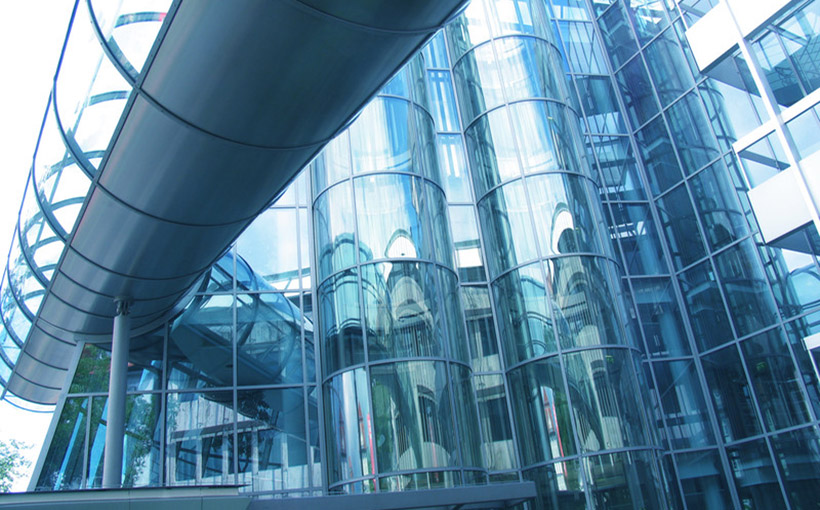 People have been reluctant to return to the office and give up remote work, according to data from building security firm Kastle Systems, which records card access swipes.

Kastle data aggregating 10 major office markets as of February 9 shows only about one-third of workers it tracks have returned to the office. That is very low compared to other venues Kastle tracks. For example, restaurants are at 75% of pre-COVID levels and movie theatres are at 58%.

Chicago’s downtown office market is just one example of the hurt in the office sector, hitting a 20% record vacancy rate in the third quarter, according to CBRE.