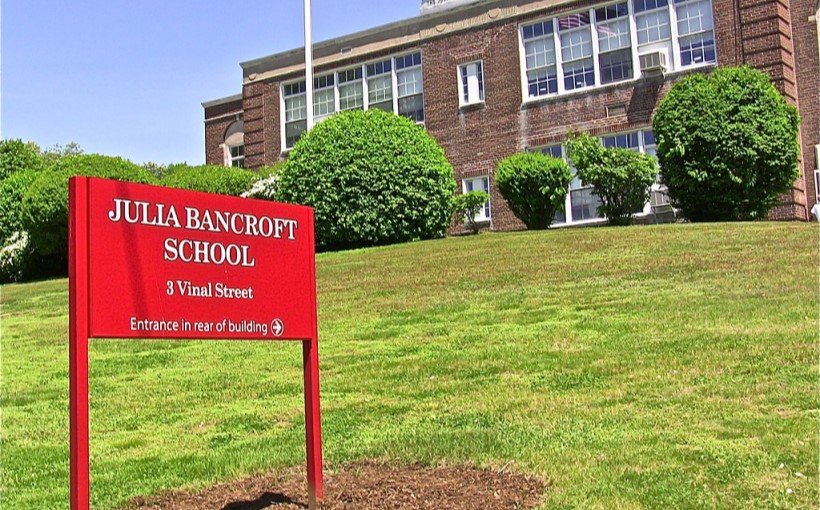 Multifamily developer Pennrose, along with the Town of Auburn, MASS., has broken ground on the adaptive re-use redevelopment of the former Julia Bancroft School.

The project will include 60 units for mixed-income seniors age 62 and older. Plans for the redevelopment of the property include a renovation of the original 1920s school building as well as demolishing the later-built addition and replacing it with a new, four-story building.

The Massachusetts Department of Housing and Community Development provided 9 percent federal low-income housing tax credits for the project. The redevelopment is slated to be completed in summer 2022.