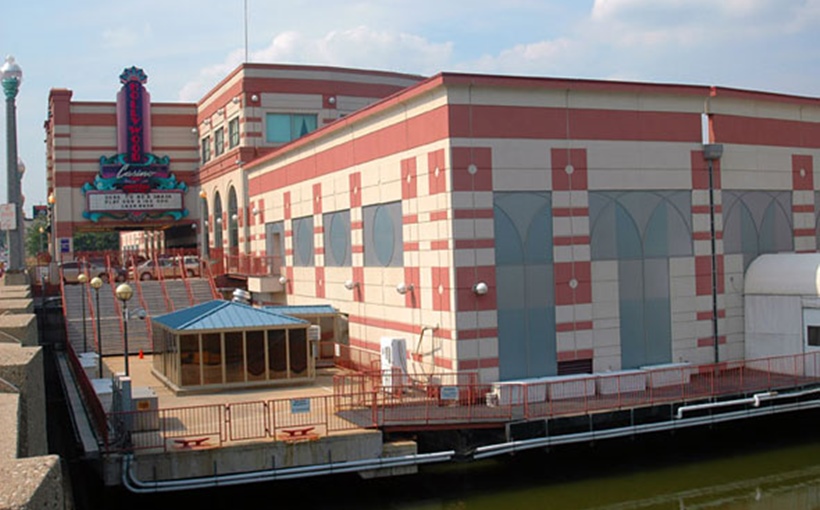 PENN Entertainment, Inc. intends to relocate its riverboat casinos in Aurora and Joliet, IL to new land-based facilities and to build a new hotel at Hollywood Columbus in Ohio and a second hotel tower at the M Resort in Henderson, NV. The company will amend its master lease with Gaming and Leisure Properties to facilitate and fund up to $575 million of the approximately $850-million overall project budget.

“Our plan for Aurora is to construct a modern, best-in-class casino and hotel in an ideal location off I-88 that will allow us to serve the millions of visitors to the adjacent Simon Premium Outlet Mall,” said president and CEO Jay Snowden.

“In Joliet, our planned casino will be located in the Rock Run Crossings development mixed-use project near the I-80 and I-55 interchange,” he continued. “These two projects will significantly improve our offerings in the highly attractive Chicagoland market.”