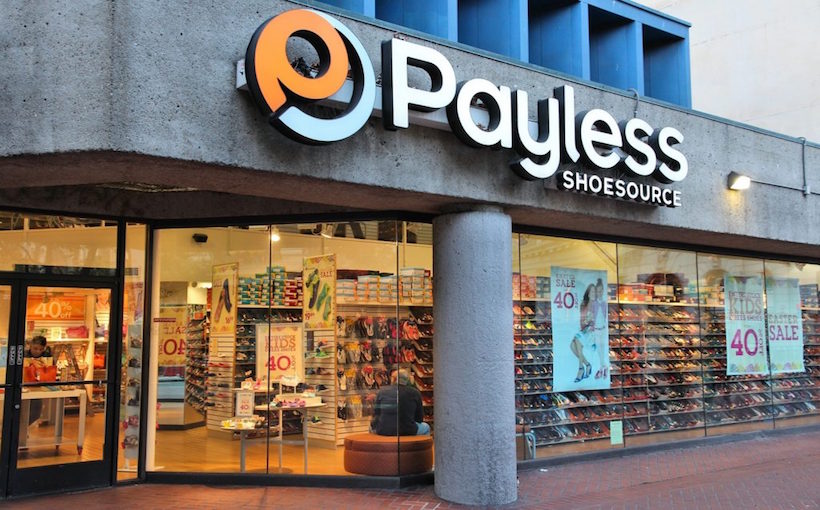 Payless ShoeSource will close all 2,500 North American stores by May 31 under a bankruptcy filing late Monday. The Topeka, KS-based retailer has also wound down its e-commerce operations.

The filing, and a separate one covering Canadian operations, marks the second bankruptcy for the discount shoe chain. “The challenges facing retailers today are well documented, and unfortunately Payless emerged from its prior reorganization ill-equipped to survive in today’s retail environment,” said Stephen Marotta, who was appointed as chief restructuring officer last month.

The prior proceedings, he continued, left Payless with “too much remaining debt, too large a store footprint and a yet-to-be realized systems and corporate overhead structure consolidation. As a consequence, despite our substantial efforts, we were ultimately unable to operate the North American retail and e-commerce operations on a sustainable basis.”

Payless’ retail operations outside of North America are not included in either the U.S. or Canadian filings.