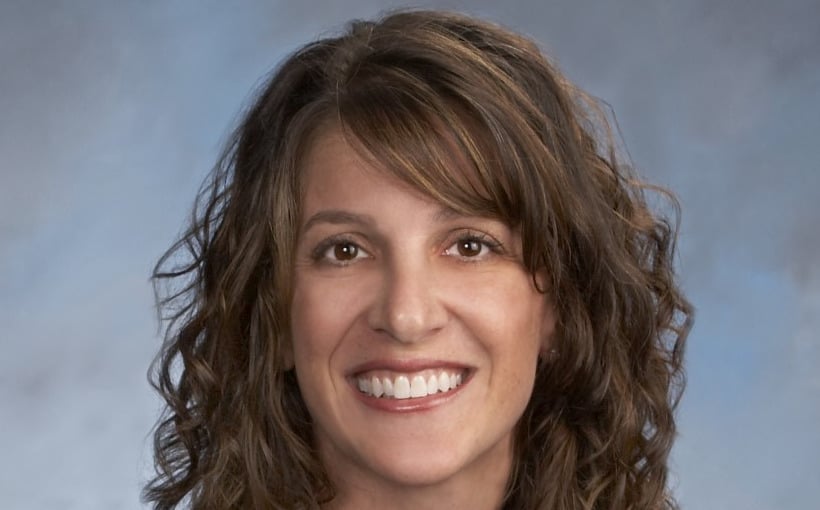 Passco says Olsen, who was previously the firm’s Senior Vice President of Marketing, will deepen her integral role across all marketing efforts on a national scale. “Adriana has played an instrumental part in Passco’s success over the last two decades, spearheading our marketing efforts and helping to cultivate our exceptional reputation among broker-dealer and investor communities,” said Belden Brown, Executive VP at Passco Companies.

Brown added in the news release, “Adriana has earned the deep respect of her peers in the industry. She demonstrates an outstanding work ethic, has a keen knowledge of our industry and has proven herself to be a respected leader, earning her numerous accolades.”