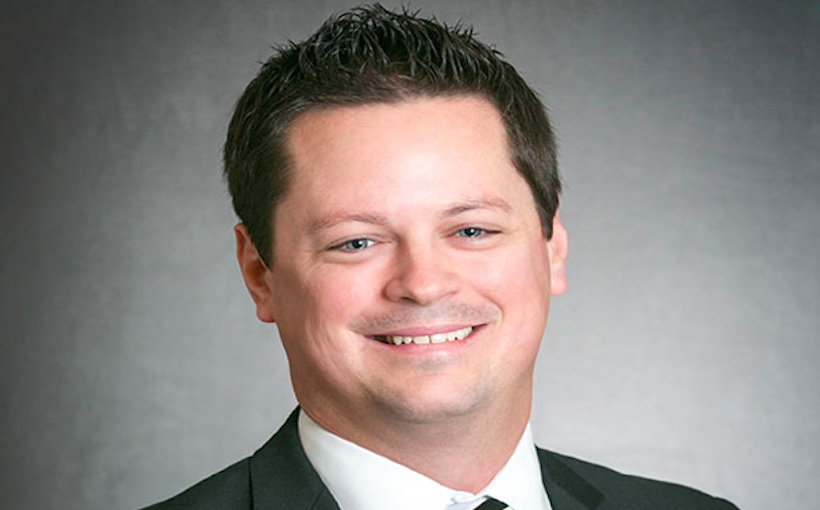 Irvine, CA-based Passco Companies bolstered its presence in the Southeast with the addition of an office in Orlando, and expanded its team nationwide with five new hires. The firm’s Orlando office will be spearheaded by Brooks Foy, who joins as an Investment Manager from Greystar.

Passco Companies’ Larry Sullivan says, “As we continue to drive our plan for growth forward in our 20th year, we are delighted to establish our seventh office in six states. With a current Florida portfolio of eight properties totaling nearly 2,400 units, we knew that Orlando was the ideal, central location for our next office.”