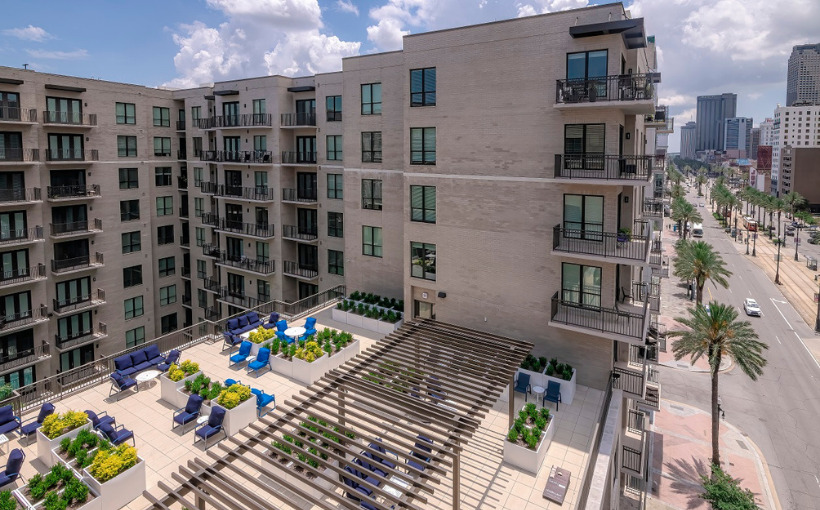 Passco Companies has acquired two multifamily communities in LA, bringing the company’s holdings in the state to 1,690 units. According to the company, both assets closed at contract pricing despite a volatile capital markets environment.

Passco and the seller were represented by Chad Rigby and Saban Sellers of Stirling Investment Advisors and Telly Fathaly of Walker & Dunlop.