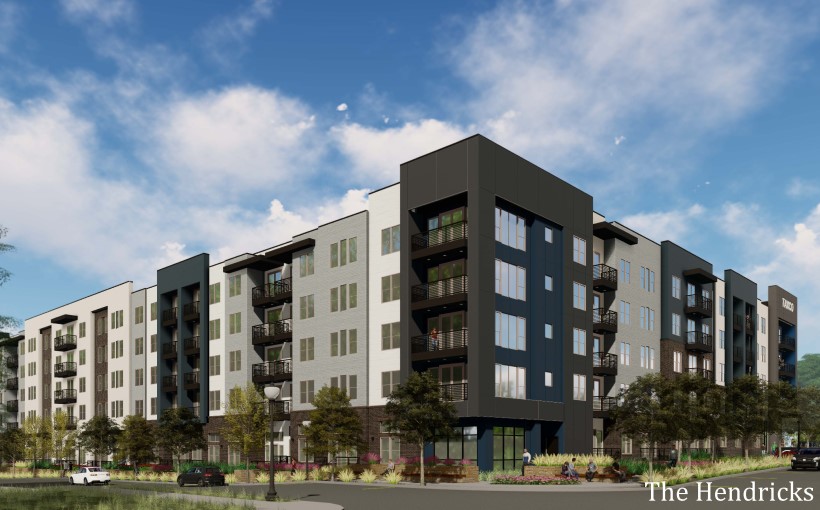 Origin Investments and StoneHawk Capital Partners have acquired a nearly three-acre site for the development of The Hendricks, a 285-unit, $57.8 million multifamily community located in the Cedars submarket of Downtown Dallas.

The property, which is located in a qualified opportunity zone, will be developed as a five-story wrap and include 64 studio, 177 one-bedroom and 44 two-bedroom apartments. Units will average 720 square feet and will be feature stainless appliances, quartz countertops, walk-in closets with wood shelving and nodes for desks/workstations. Community amenities will include a resort-style pool, two-level clubroom and lounge, rooftop deck, fitness studio, golf simulator, dog park, dog wash, secured access and elevators.

Groundbreaking is slated for the third quarter of 2022.