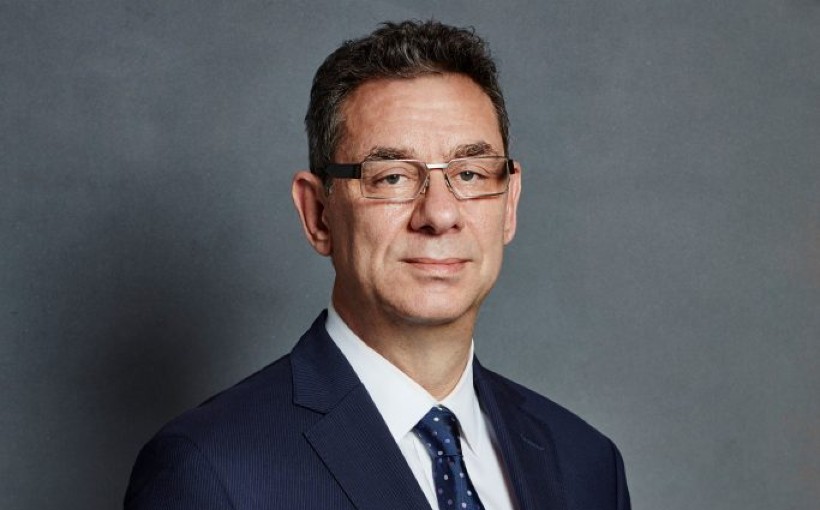 “We look forward to benefiting from Dr. Bourla’s experience as the leader of the world’s largest pharmaceutical company, headquartered in the city, which brought us the first vaccine and therapeutic treatments for COVID-19,” said Kathryn Wylde, president and CEO of the Partnership for New York City.  “We also thank Steve Swartz for his role as a co-chair of the Partnership during a period when the city and business community faced unprecedented challenges.”

Bourla’s election took place at the Partnership’s annual meeting Wednesday, where the organization elected its leadership for 2023 and welcomed Gov. Kathy Hochul as guest speaker. More than 300 corporate CEOs and senior executives were present.