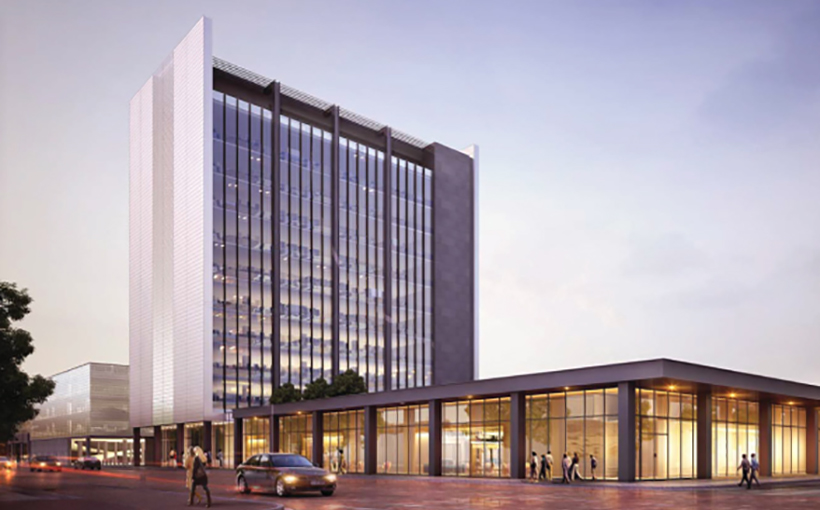 The Lubbock, TX City Council announced plans to build a $6.7 million, three-story parking garage south of the 204,000-square-foot Citizens Tower, which the city is currently renovating for its new home. City officials said that, with police headquarters and municipal court moving near the tower at 1208 14th St., more parking spots were necessary.

There had been a two-story parking garage south of Citizens Tower that was demolished, because the city said it was unusable; the structural integrity of the garage was gone.

In 2014, the city acquired the vacant Citizens Tower, which had been originally built in the 1980s as the headquarters for Citizens National Bank. The renovation is expected to be completed by late 2019, and will hold city hall departments and functions, and the utility customer service center.

It’s time to register for this year’s Connect Texas Multifamily Conference on Aug. 15! For information and to register, click here.