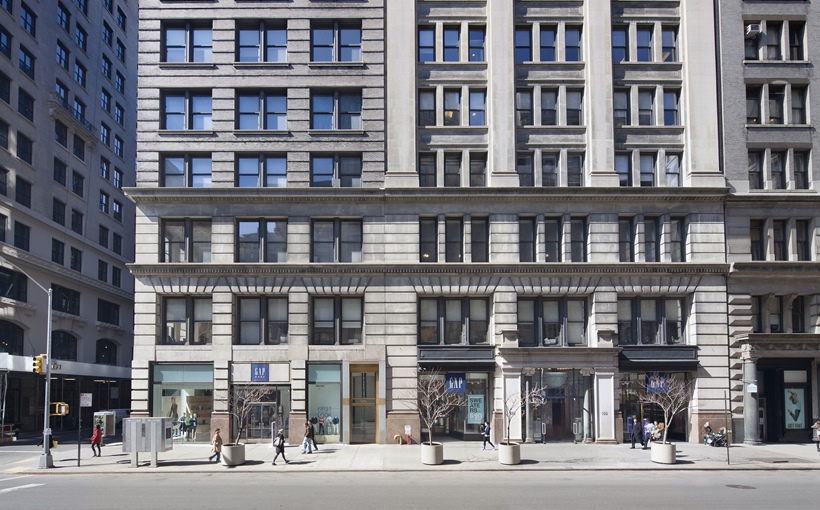 Bromley Companies has secured two new signed leases at 122 Fifth Ave., an 11-story, mixed-use redevelopment project. The Flatiron/Union Square property will now be home to Parachute Home and Pandora, along with athleisure retailer Allbirds, which opened its flagship at 122 Fifth in February.

Next door, Danish jeweler Pandora leased 2,500 square feet for 10 years and is expected to open before Thanksgiving of 2022. Pandora was represented by JLL’s Robert Gibson, Davie Berke and Alexandra Sanoulis.