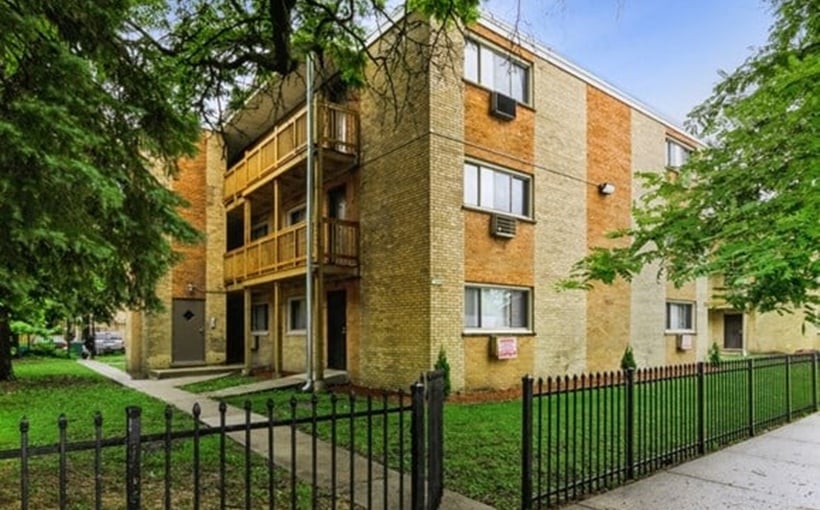 Chicago-based Pangea Properties has agreed to sell the multifamily properties it owns locally to Emerald Empire, a real estate investment firm based in suburban New York, reported Crain’s Chicago Business. Emerald is paying about $600 million for the 400-property portfolio, according to a source familiar with the sale.

Pangea, founded by entrepreneur Al Goldstein, began accumulating properties in the depths of the Great Recession. The company acquired low-cost housing in low-income neighborhoods, with a focus on Chicago’s South and West Sides. It eventually expanded beyond Chicago to Indianapolis and Baltimore.

Prior to founding Pangea in 2009, Goldstein launched an online payday loan company, CashNet USA, which he sold for $265 million in 2006. CashNet’s customer base meant that branching into low-income housing was a logical next step.

“That was the tie,” Goldstein told Crain’s in 2012. “That’s where we believed we could create value because we understood the demographic.”