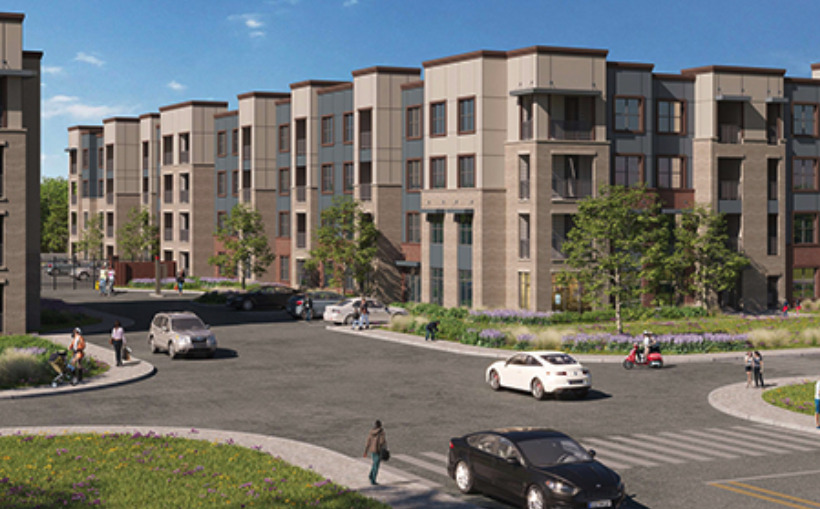 The $64 million project will include 239 units. The Anna Public Facilities Corp. issued $33 million in tax-exempt bonds to help fund the development. In return, Palladium USA will offer some rooms at a reduced rate, depending on annual income.

The project will offer up one, two and three bedroom formats. It will include a pool, fitness center, children’s playroom, dog park and clubroom.

In the span of a few months, two major tech manufacturers, Texas Instruments and GlobiTech announced plans to build significant projects just miles away. Pre-leasing will begin next summer.