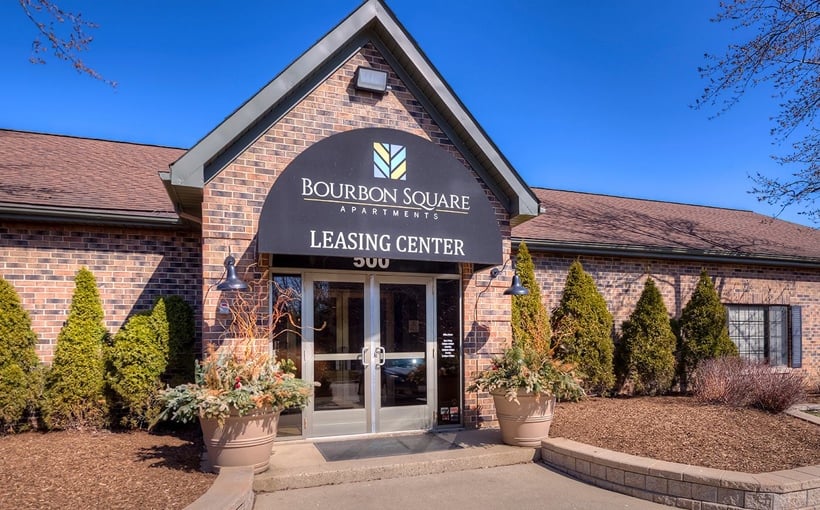 The previous high-water mark for suburban Chicago was set in January, when Ellyn Crossing, a 1,155-unit property in Glendale Heights, sold for $137 million, according to MSCI Real Capital Analytics.

Investors can afford major renovations because Chicago suburban rents have risen rapidly. The median net suburban apartment rent rose to a record $1.87 per square foot in the first quarter, up 17% year-over-year, according to the Chicago office of Integra Realty Resources.