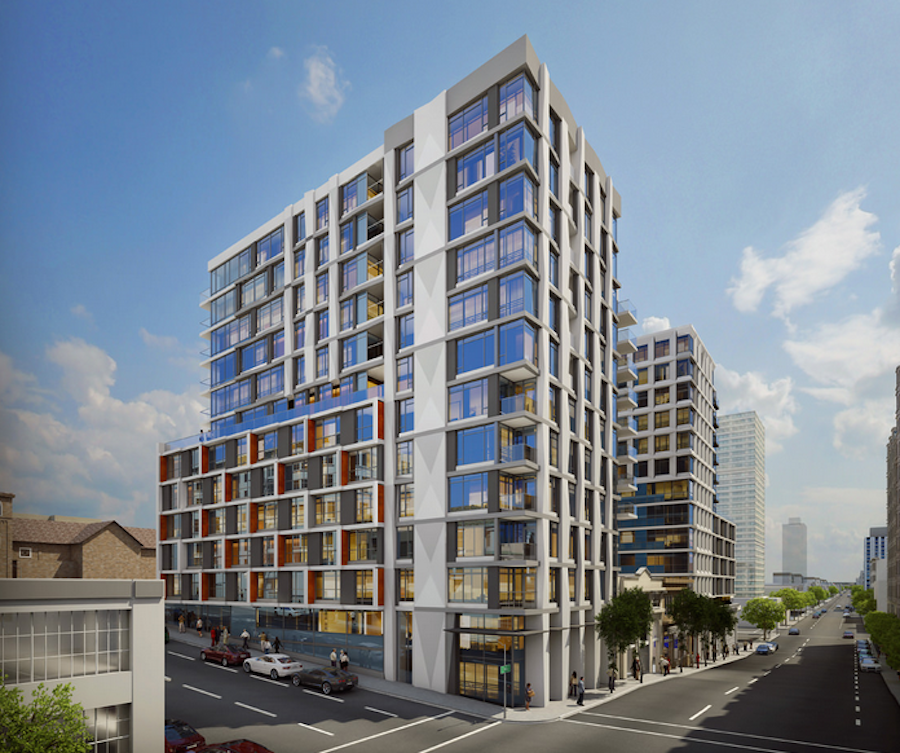 There is apparently a lot of demand for luxury condos in San Francisco’s Pacific Heights area. Rockwell, a two-tower condo development in the neighborhood, has already sold 107 units in 60 days, and the project is not expected to open until August 2016.

Developer Dean Givas broke ground on Rockwell last year and is currently marketing the West Tower, which is reportedly about 75 percent sold.