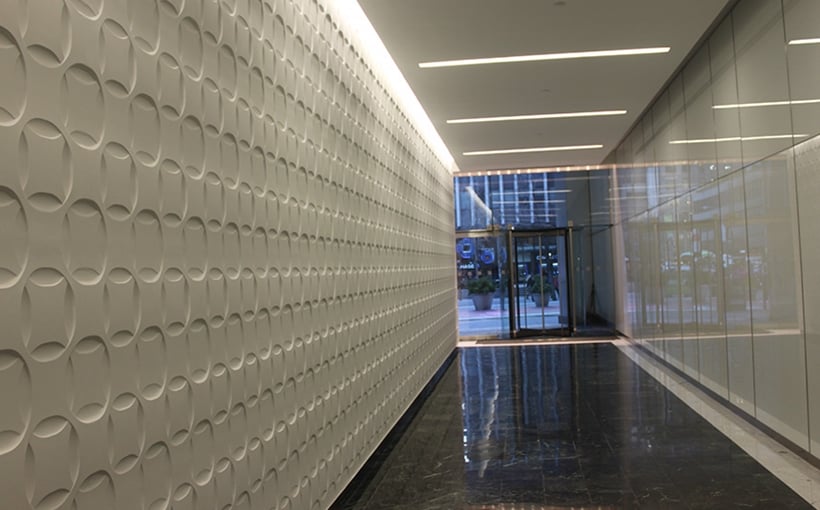 The tenant, a designer, manufacturer, and marketer of branded youth apparel for major sports leagues and 200 leading colleges and universities, has been at its current offices for 10 years and was considering relocating to Brooklyn or New Jersey at the end of its lease.

“After defining its long-term goals, Outerstuff considered several locations but ultimately felt Manhattan could facilitate the vision for its future successes,” said Weber. “This deal is a win-win for all parties. Outerstuff scored a favorable lease, and the landlord was able to keep a major tenant in its building.”