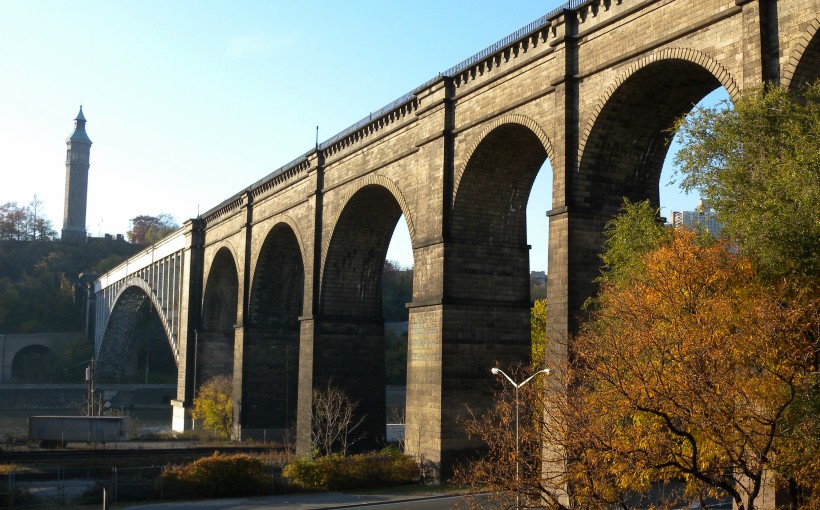 Lee & Associates NYC represented landlord LAD Realty in a new long-term lease with Dassa Orthopedics at 817 Allerton Ave. in the Bronx. Dr. Gabriel Dassa, a renowned board-certified orthopedic and hand surgeon who has been in the business since 1998, will relocate to the 2,500 square-foot office space from The Hub on Third Avenue in the Bronx.

“While Dassa Orthopedics has had a presence in the Bronx for a decade, this new office will provide an exciting new chapter for Dr. Dassa and his team,” said Lorenzo. “LAD Realty facilitated the buildout of the space to suit the needs of Dr. Dassa and his staff, which made the process easy and convenient.”

Dassa Orthopedics, which has five additional locations in New York, plans to open its new Bronx office in December.