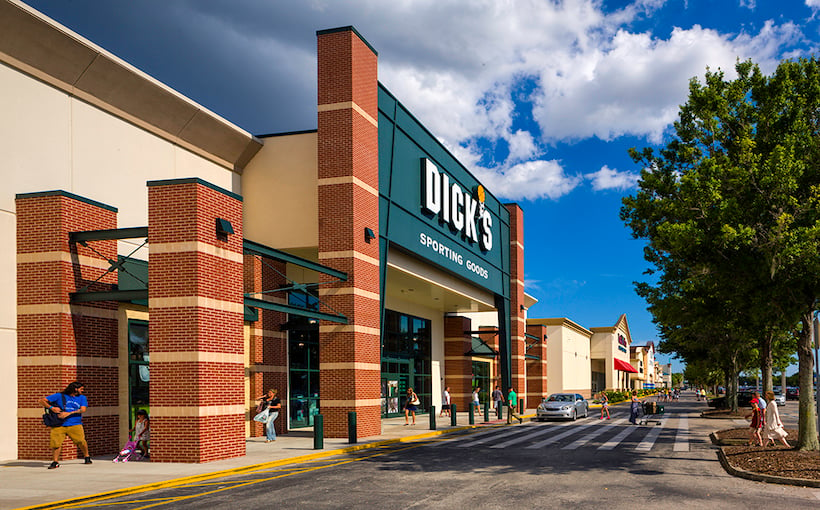 Completed in 2001 and renovated in 2011, Millenia Plaza is the largest open-air center in the trade area south of downtown Orlando along Interstate 4. The 100%-leased center on 37.9 acres at 4403-4697 Millenia Plaza Way is home to such retailers as Home Depot, BJ’s Wholesale, Ashley’s Furniture, Dick’s Sporting Goods and Total Wine & More.

Peterson says, “Millenia Plaza is located in the most successful trade area in Central Florida, drafting off one of the most productive enclosed malls in the United States, The Mall at Millenia. Millenia Plaza was a highly-sought-after offering because of its location, scale and below market rents. Offerings of this caliber are rare.”