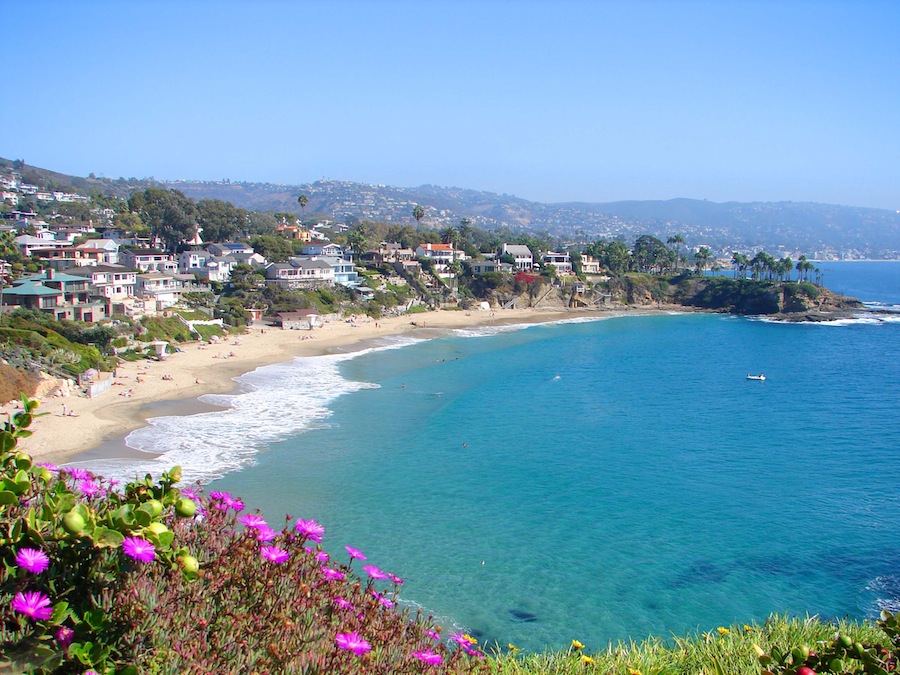 Orange County wages rose nine percent during the 12 months ending in March, according to the U.S. Bureau of Labor Statistics. Average weekly pay rose $101, hitting $1,221 during that time, making the county the nation’s fifth highest in terms of wage increases.

The Orange County wage hike was the area’s highest ever recorded, besting an 8.2-percent rise in 2006. Employees in professional and business services saw the biggest increase, coming in at 28 percent.

Meanwhile the entire state’s wage increases during the period rose 3.7 percent, putting it behind only Minnesota and South Dakota for pay growth.