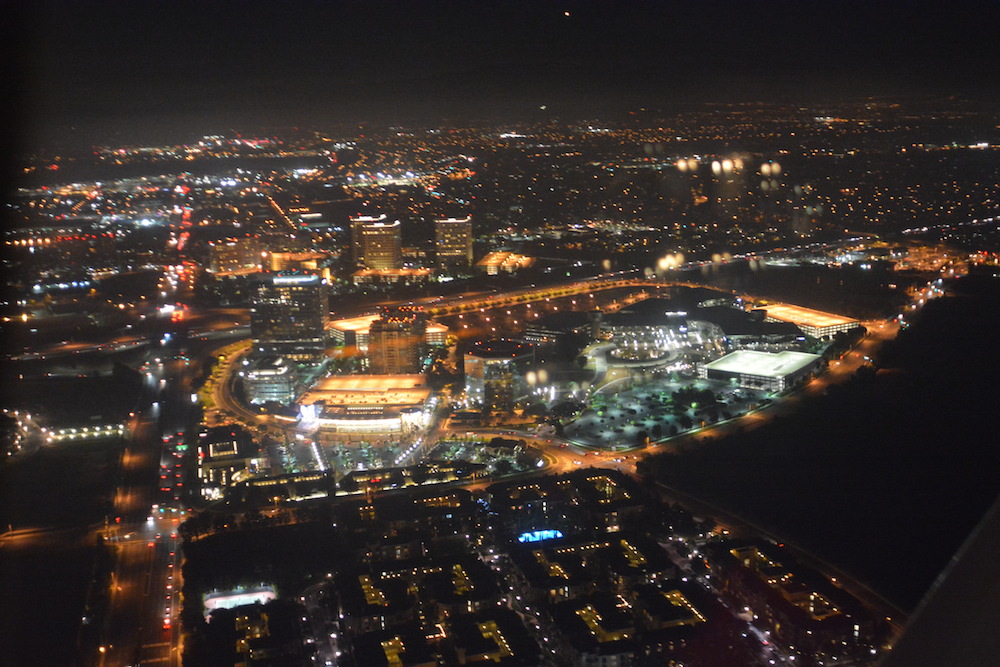 It’s probably nothing to be that alarmed about, but Orange County’s unemployment rate rose slightly in May, to 4.2 percent as opposed to 4.1 percent in April. This happened despite the addition of 13,000 jobs in the county, according to the state’s Employment Development Department.

The largest employment additions were in the education and health services, which added about 2,900 jobs and leisure and hospitality, which grew by the same figure. Trade, transportation and utilities saw a jump of 2,400 workers.

The decrease in the rate might be attributed to job losses in the financial sector, which saw 600 less employees.

Though the unemployment rate did rise a little bit Orange County is still performing far better than the state average, which is at 6.4 percent, and the overall country, with a 5.5 percent average.