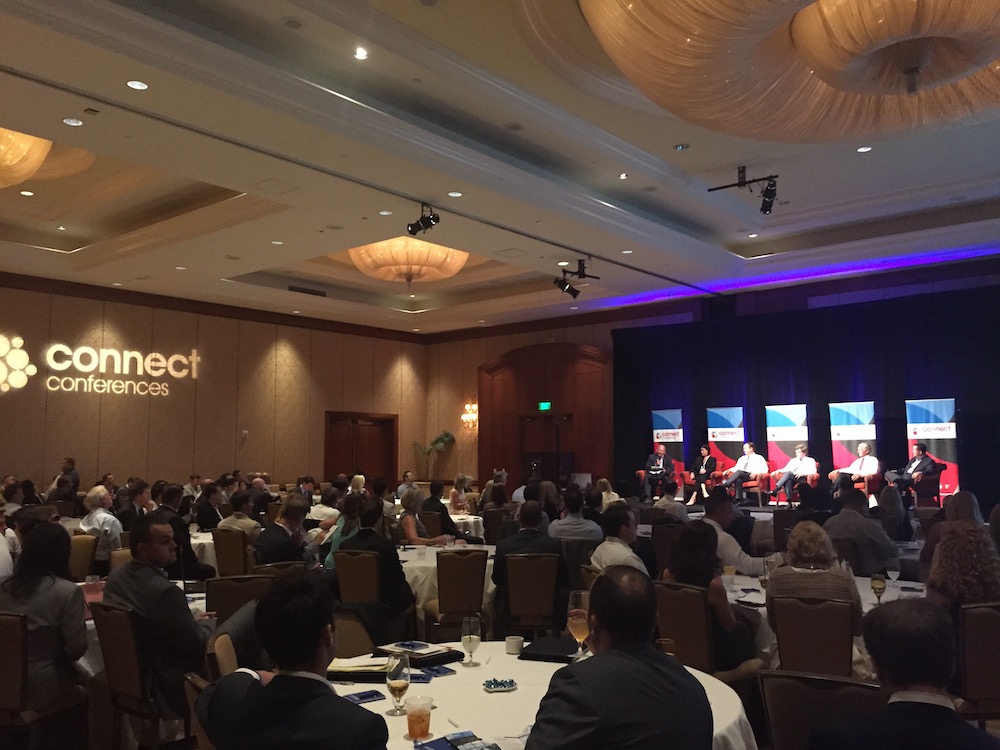 It might not get the recognition of San Francisco or the Silicon Valley, but after getting decimated by the recession, the office market in Orange County is now becoming one of the strongest in the country, said speakers at the recent Connect Orange County conference in Newport Beach.

“Buildings will get rising rents,” said Jay Carnahan, managing partner at Orion Property Partners, pointing out that the Orange County office market is now 92 percent leased. However, rents are only averaging $2.24 per square foot compared to the $4.34 commanded right now in Santa Monica. “Orange County has a large runway of rent growth,” he said. “Be prepared. Office rents are going up and will start to match other major cities.”

Part of the reason is that the economy is more diversified than it was during the recession, when the area was mostly dominated by financial-services firms and banks, which were obviously the hardest hit during that period. Now, tech, biotech and other industries are looking for space.

“During the next recession, we don’t expect it to dip so low,” said Samantha Shaughnessy, a development manager at Hines. She also pointed out that there are more live-work-play environments being built in Orange County that are attracting employers because their workers don’t want to suffer terrible commutes to get to their jobs.

The diversification of tenants and products bode well for the future, and is definitely good for the present, said Tom Bak, a senior managing director at Trammell Crow. “In the first inning you rarely lose,” he pointed out. “This is a terrific economy, and it’s getting better and better.”