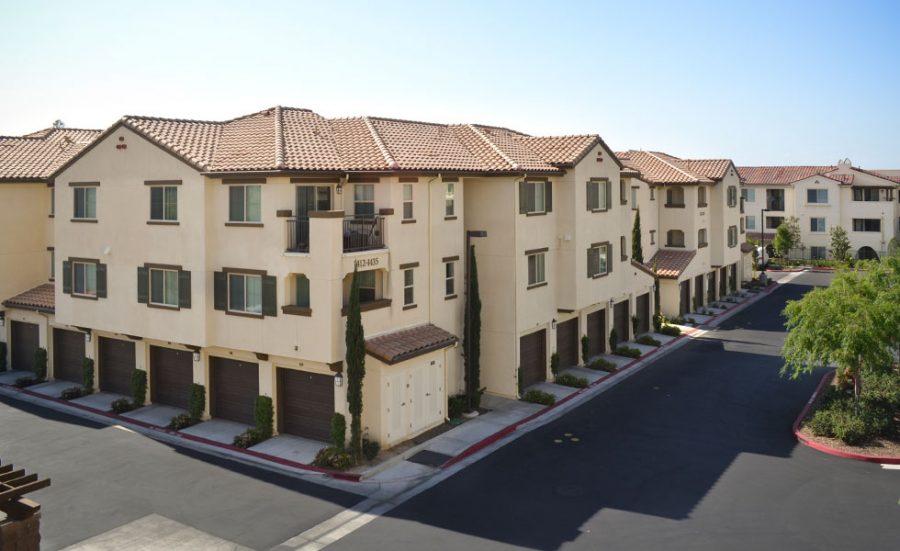 This just in: It’s not cheap to rent an apartment in Orange County. To afford the average two-bedroom apartment, one needs to make $30.92 per hour, according to a report by the National Low-Income Housing Coalition and the Kennedy Commission.

Average rents $1,608 for a two-bedroom dwelling makes the area one of the top 10 most expensive counties in the country. However, things have improved for renters since last year, when the average came in at $1,664 per month.

Things are especially tough for minimum-wage workers. It’s estimated that they would need to work a back-breaking 137 hours per week to afford a two bedroom.