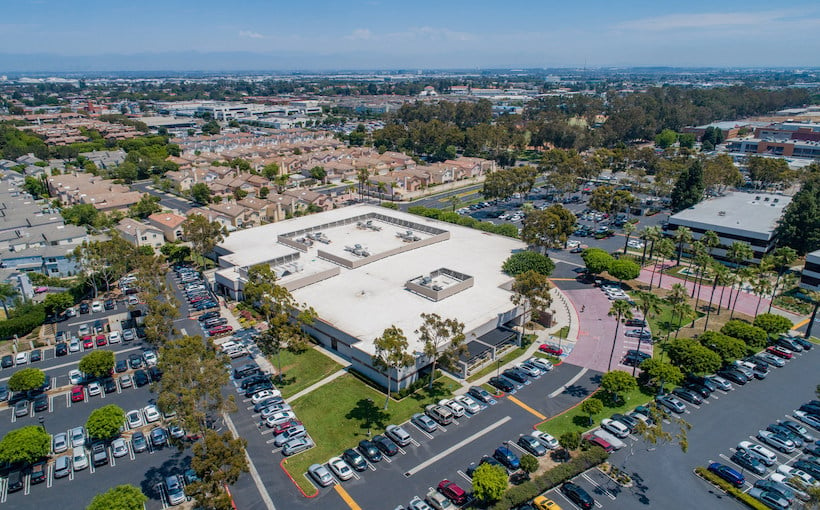 Connect Los Angeles is planned March 21st at the Hotel Indigo Downtown Los Angeles. You can get more information and register on this link.

Los Angeles-based Optimus Properties, LLC acquired a 60,804-square-foot office building in Torrance, CA from an affiliate of Transpacific Development Company. The $15.75-million deal was part of a 1031 exchange.

The property at 2325 Crenshaw Blvd. is fully occupied by a single tenant, Los Angeles County Department of Children and Family Services (DCFS). It has served as a key DCFS regional office since 1999, and services 27 different South Bay zip codes.

DCFS renewed its lease at the property for the second time in June 2017. Built in 1989 and situated on 5.5 acres, the single-story asset is at the intersection of Crenshaw and Sepulveda boulevards.

Plummer says, “This well-located, single-tenant South Bay asset received strong, nationwide interest from exchange buyers and investors alike. Out of the 12 offers received, Optimus was awarded the deal because they were able to move quickly, going non-contingent on day one.”