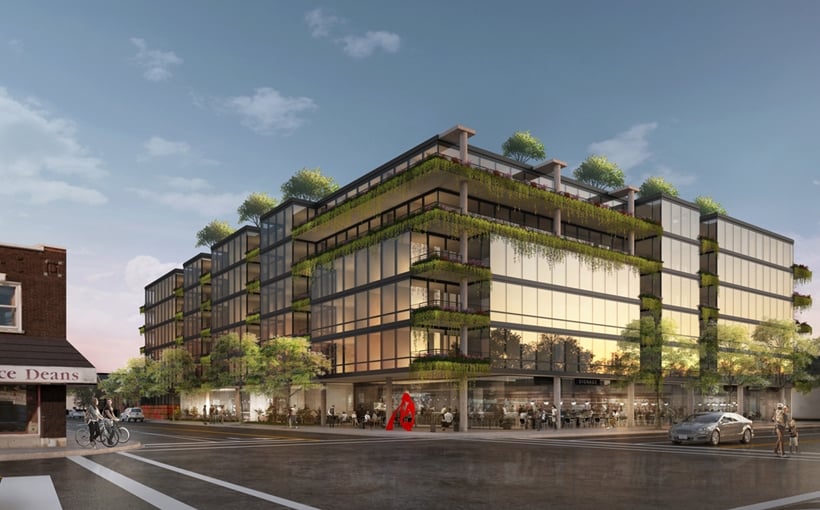 Optima, Inc. broke ground on the six-story, 100-unit Optima Verdana luxury apartment building in downtown Wilmette, IL, on Chicago’s North Shore. The development is the firm’s second new Chicago-area retail and luxury apartment building to break ground in the past year, along with the 198-unit Optima Lakeview scheduled for completion in spring 2022. Optima Verdana plans open to residents in spring 2023.

Located at the corner of Central Avenue and Green Bay Road, Optima Verdana will feature one-, two- and three-bedroom residences with an average size of 1,507 square feet. The boutique building will also feature 8,000 square feet of street-level retail.