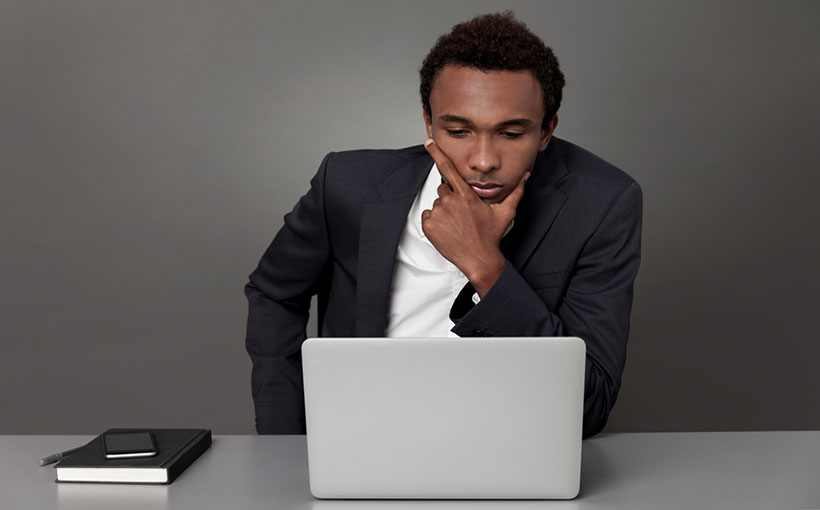 In 1948, the United States launched the Marshall Plan, with the goal of providing $13 billion of capital and assistance for rebuilding Europe following the destruction of World War II.  Close to 70 years later, the Tax Cuts and Jobs Act introduced another rebuilding effort, that of the Opportunity Zone program.

On the surface, there is a huge inherent difference between rebuilding post-war Europe, and working to economically sustain lower-income areas. However, in his column, “Opportunity Zones and Human Capital: Insights from the Marshall Plan,” G. Lamont Blackstone with Project REAP attempted to link these two financial projects. Specifically, he spelled out that the importance of OZ success initiatives would depend on “the importance of cultivating local human capital for a redevelopment effort.”

The Marshall Plan provides a good example of such capital, he noted, as it leaned heavily on local human capital for Europe’s rebuilding efforts. Throughout that effort, corporate managers from European countries “were invited to learn modern management skills through study trips to the United States,” Blackstone said. As such, capital being funneled into Qualified Opportunity Funds also provide ample opportunity for cultivating human capital for redeveloping inner-city and lower-income neighborhoods.

The benefits of such cultivation are that:

1) Including women and minorities at all levels of the investment process will “maintain a favorable legislative environment for the incentives,” Blackstone pointed out.

Blackstone continued his commentary by noting that “the pools of minority talent to support the impending capital flows into Opportunity Zones already exist” — or, if they don’t exist, they are out there to be hired. Project REAP (the Real Estate Associate Program) is, in fact, continuing to educate and promote minority talent to work with developing Opportunity Zones.

As funding for Opportunity Zones continues moving forward and being refined, “CRE executives should be cognizant of the role that human capital plays in redevelopment projects,” Blackstone concluded.