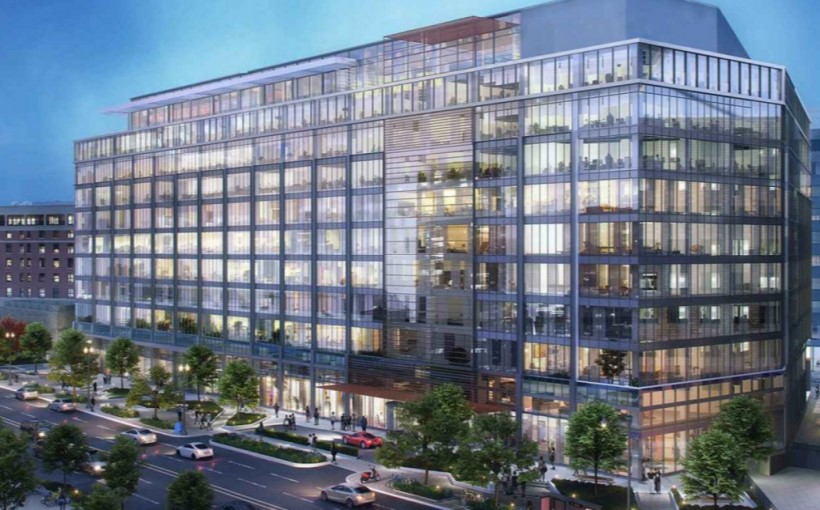 Office Properties Income Trust (OPI) has announced plans to redevelop the 20 Mass office building into a 10-story, 427,000-square-foot mixed-use property. The former seven-story office building is expected to be completed in early 2023.

Located in D.C.’s Capitol Hill neighborhood, 20 Mass is adjacent to Union Station and is a short walk to the United States Capitol and Supreme Court. It is also near popular neighborhoods such as Chinatown, Penn Quarter and the Mount Vernon Triangle. When completed, 20 Mass will include 184,000 square feet of Class A office space on the top four floors with 45,000 square foot floor plates, 14,000 square feet of retail space, a 271-key Royal Sonesta Hotel, a fitness club and penthouse amenities including 360-degree views of the city

“Upon completion, 20 Mass will be a state-of-the-art mixed-use destination with premier office space. We believe the property’s distinctive office, hotel, retail and amenity spaces will attract an array of tenants and visitors to its core Capitol Hill location,” said Cristopher Bilotto, president and COO at OPI. “We anticipate delivery in early 2023 and total project costs of approximately $200 million with returns of 8-10%, making this a highly accretive use of capital for OPI.”