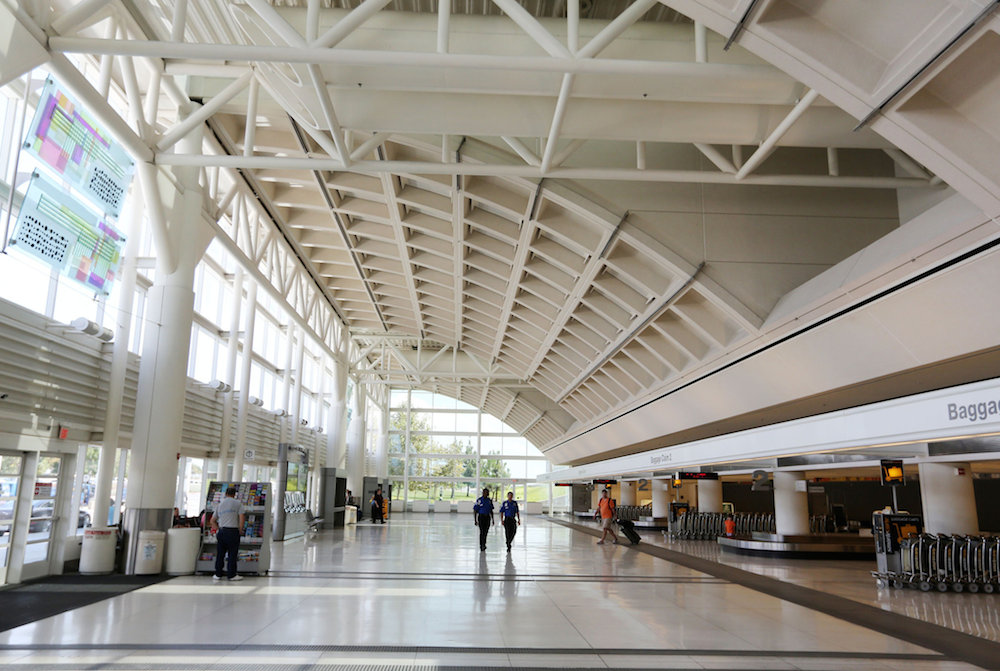 To learn more about issues such as the one detailed below, check out the Connect Inland Empire conference on Sept. 10 at Victoria Gardens in Rancho Cucamonga.

Now that control of the LA/Ontario International Airport is back in the hands of local officials, and economist is predicting that it could generate about $1 billion annually for businesses in the Inland Empire region.

The chief economist for the Inland Empire Economic Partnership, John Husing, said that the ownership of the facility, by Los Angeles World Airports, diverted traffic because the organization was more focused on beefing passengers at Los Angeles International Airport.

He also claimed that there is a lot of undeveloped land on the Ontario airport’s site that could be used for cargo and logistics.