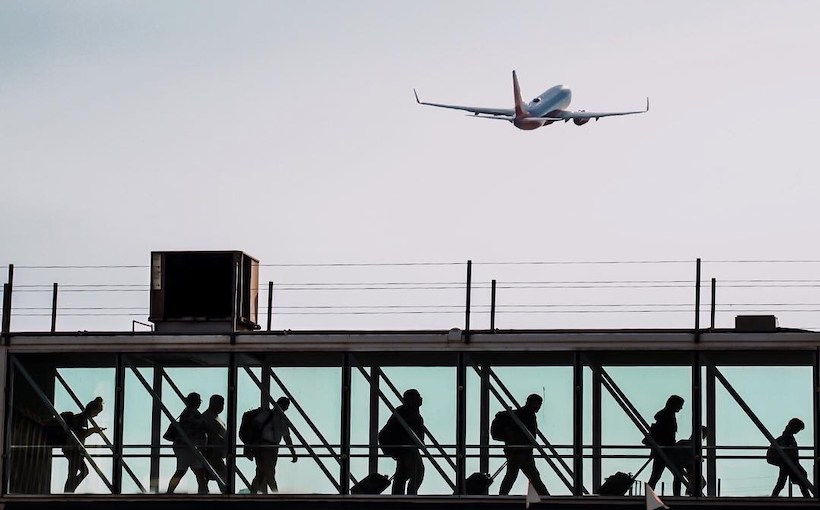 Passenger counts at Ontario International Airport continue at a robust pace in August, as the Inland Empire gateway has now surpassed pre-pandemic volumes. Between January and August of 2022, ONT saw 3.6 million passengers, 2.8% more than the same period in 2019 and a whopping 41.7% more than last year.

Air cargo shipments, meanwhile, also showed strong growth in August at 71,700 tons, which is nearly 7% more than the pre-pandemic numbers in August of 2019. In the first eight months of this year, freight and mail volume at Ontario Airport is now 10% higher than three years ago.

“Ontario International continues to rank among the fastest-recovering airports in the United States, serving one of the most dynamic population and economic centers anywhere. Nearly 10 million Southern Californians live or work closer to ONT than any other airport,” said Alan D. Warner, President of the Ontario International Airport Authority Board of Commissioners.