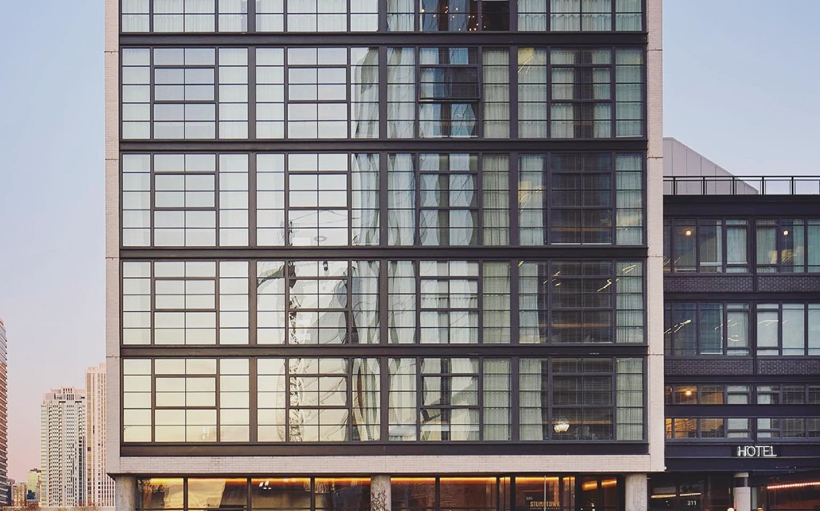 Vancouver, B.C.-based Onni Group is finalizing a deal to buy the Ace Hotel in the Fulton Market District for more than $63 million, Crain’s Chicago Business reported, citing sources familiar with the agreement. Onni is poised to buy the 159-room hotel at 311 N. Morgan St. from a venture led by Sterling Bay.

Although Onni’s plans for the seven-story property are unclear, a letter sent Wednesday to local hotel investors and professionals by the Ace Hotel Group said Ace will no longer manage the property beginning Jan. 26, 2022.

The deal would chart new territory in Chicago for Onni, which has been among the busiest developers in the city during the pandemic but hasn’t played in the local hotel market, Crain’s reported. It recently won city approval to develop Halsted Pointe, a massive apartment complex with more than 2,600 units at the southern tip of Goose Island.